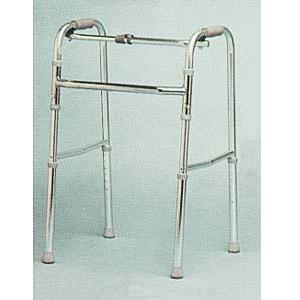 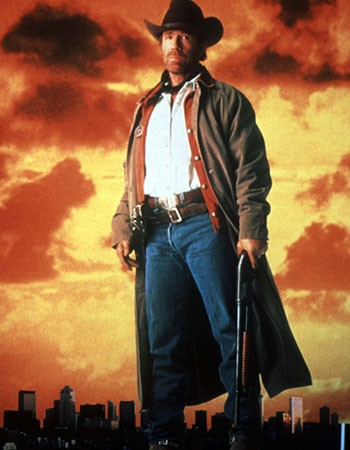 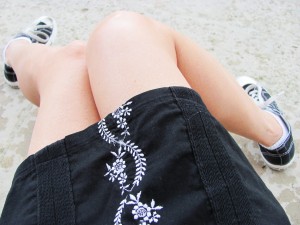 5 thoughts on “Philosophies, or the Bottomless Nautilus”