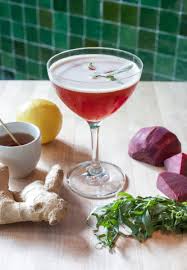 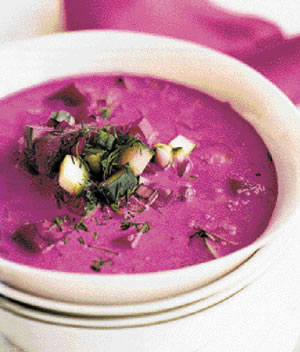 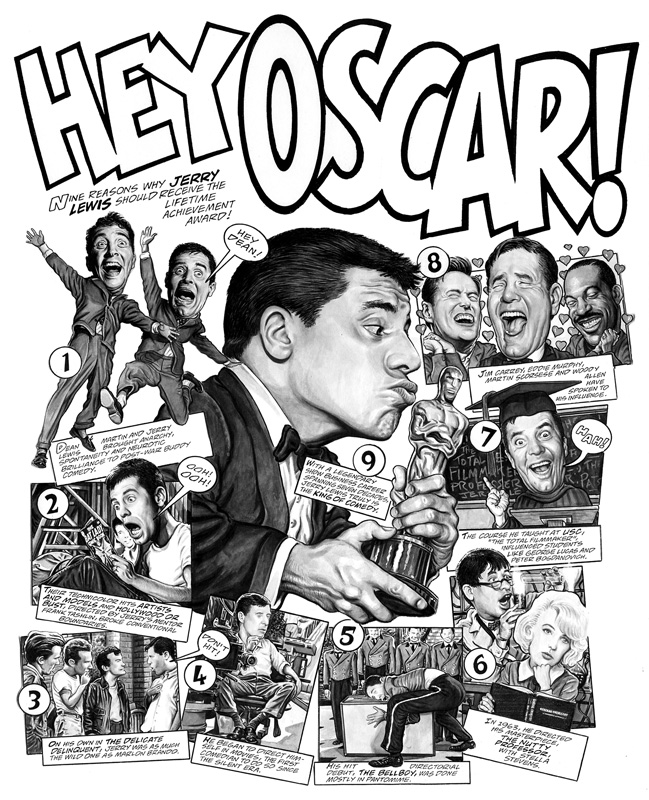 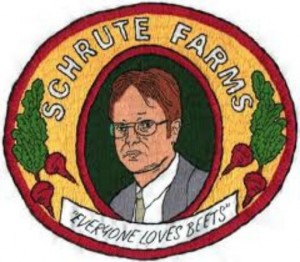 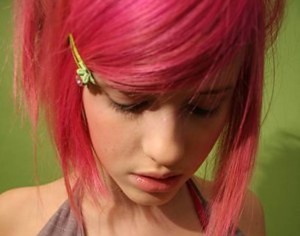 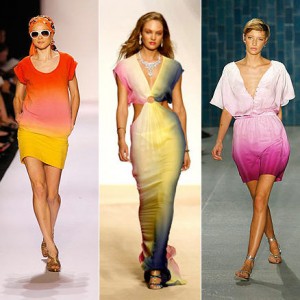 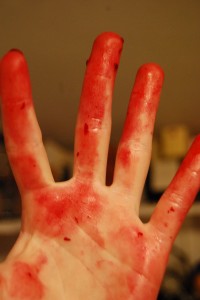 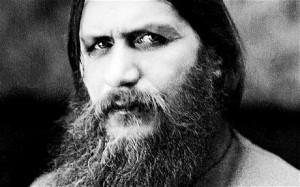 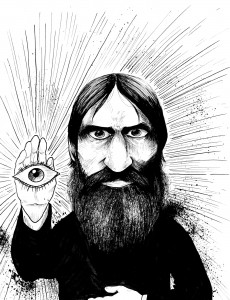 4 thoughts on “Beeting a Dead Horse”