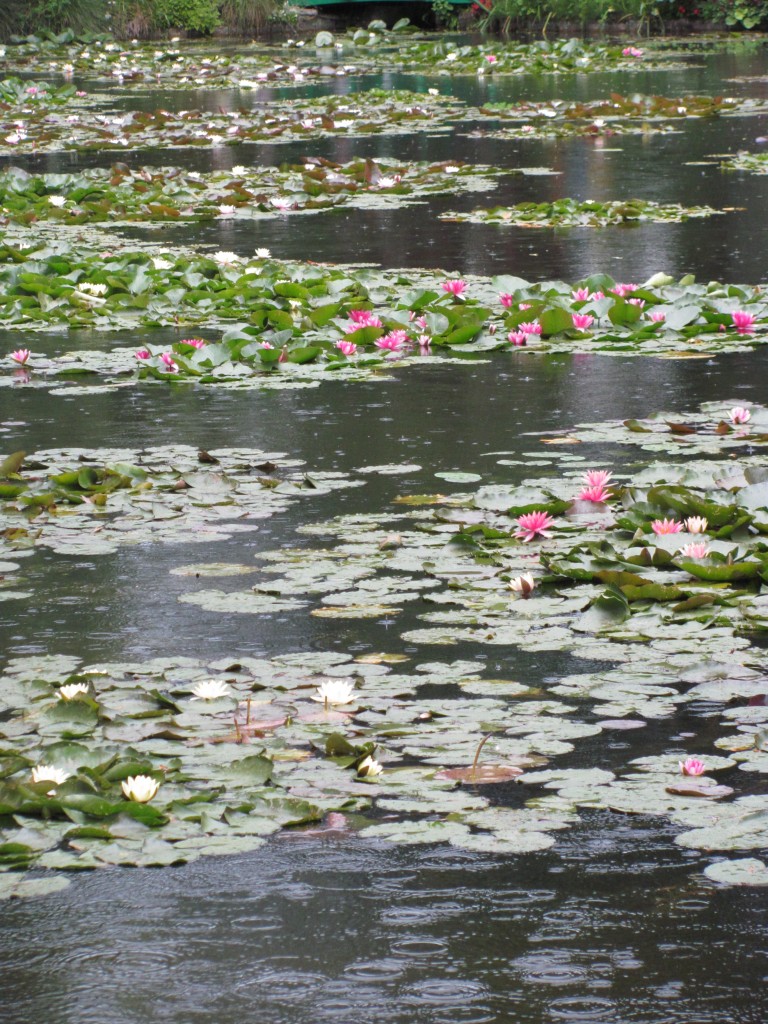 6 thoughts on “Me and Julio, down by different schoolyards”