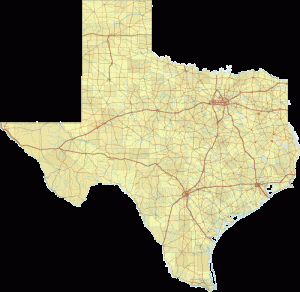 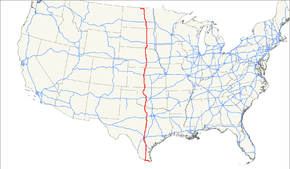 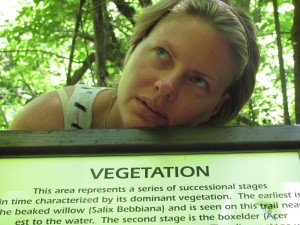 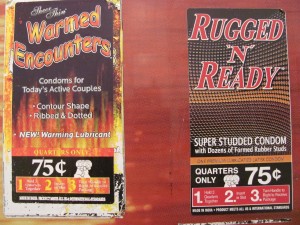 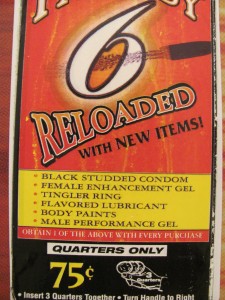 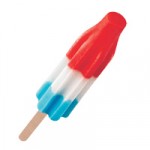 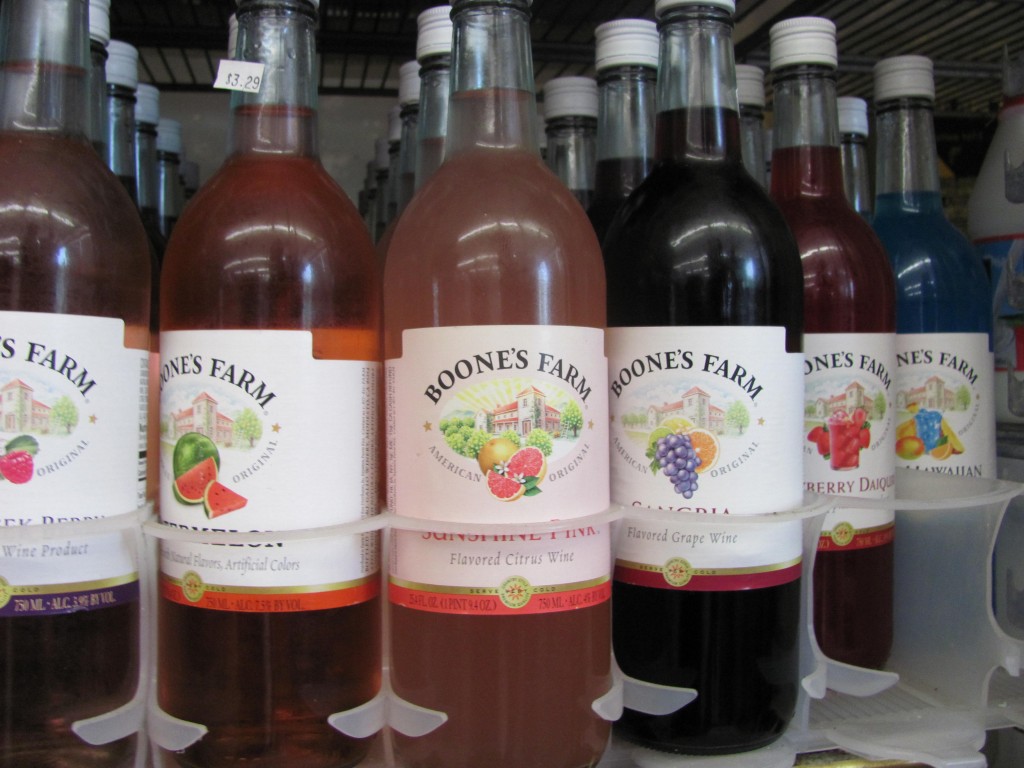 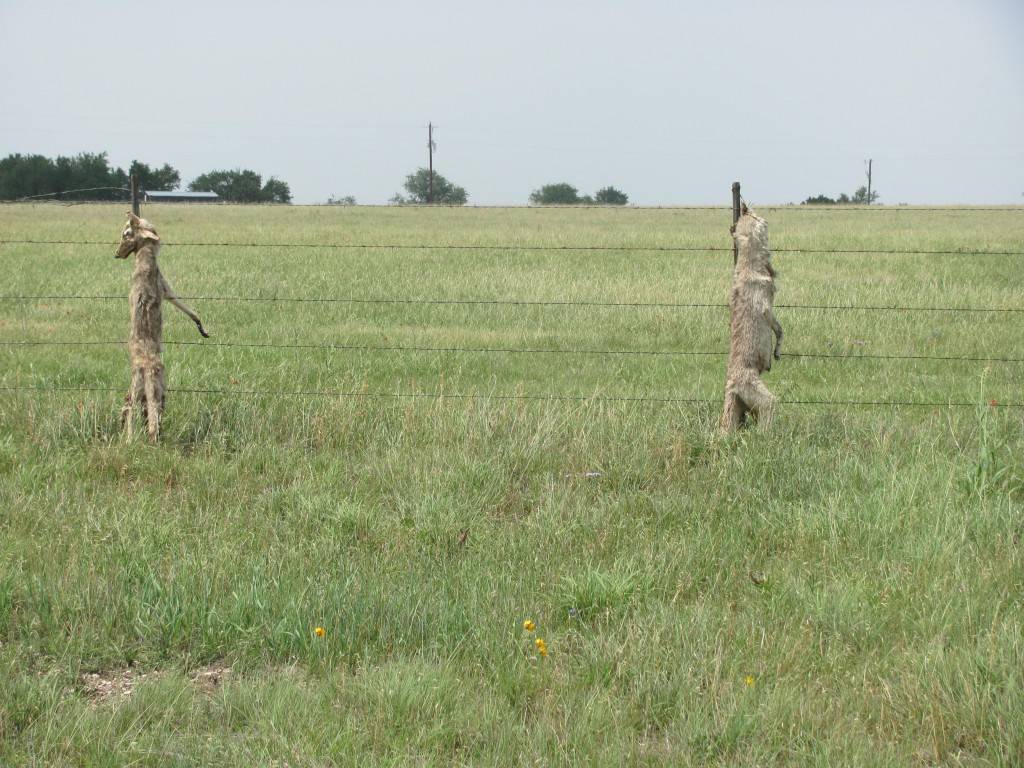 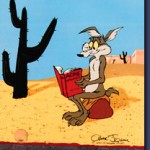 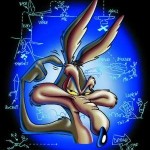 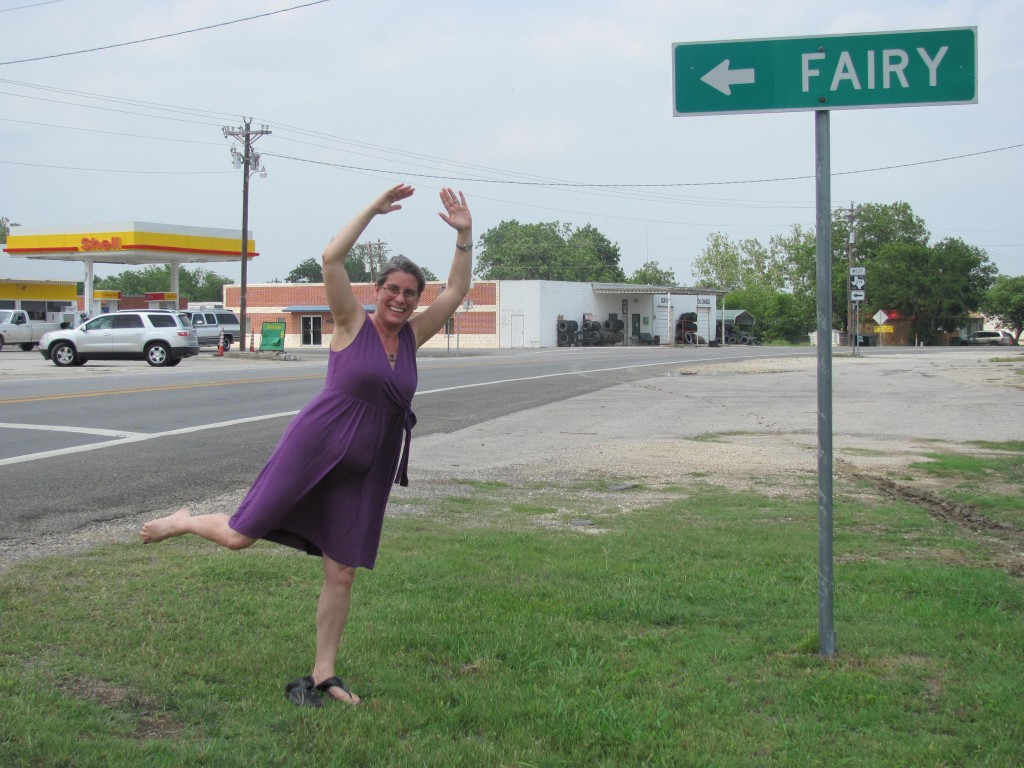 4 thoughts on “The Road Less Traveled”