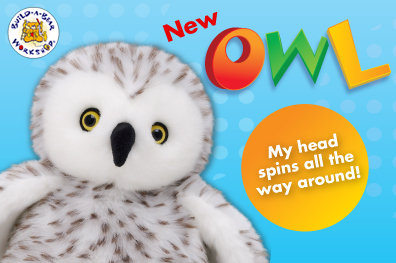 So, ever since I got this fantastic new web-planet which broadcasts all me, all the time (jus’ the way I likes it!), I haven’t written a word. Nothing. Nadissimo. Nyet.

I have my reasons. Step off Nosy Nelly, and quit your prying ways!

Still, I feel badly about it. I know you depend on me to tell you what the cool kids are wearing, or how to pick up chicks by the copy machine, or what kind of pliers to use on the heating coil orbaspectrophone manifest. I feel your pain when I don’t write, and believe you me, it hurts me deeply. Ouch.

Here’s the thing, though. I’ve been busy. The garden won’t plant itself, and March is birthday season. And I went to Build-A-Bear with my niece, which was quite the experience.

First you pick out a fluffy animal  carcass. All the Build-A-Bear buddies start out as soft flaccid skins, which reminds me of something I can’t quite place right now; hmm, maybe if I give it time, it will come… anyway, they even have Owl Build-A-Bears, which I think is some sin against nature; I mean, owls are wise and bears are assholes – how’s that personality combination supposed to work as a toddler’s fluffy friend? It’s like creating a toy that is constantly totally enticing and always coming up with innovative and efficient ways to rip your baby’s head off and suck out his still beating heart, while posing the ever-intriguing question, “Who? Who?”  A cuddly smart bastard, that’s all that is! 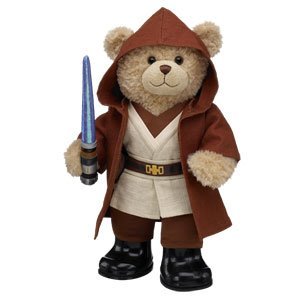 So, you pick out your animal and then they give you a tiny heart pillow that says “I love you” -you can pay extra for one that actually beats or plays a ditty – and then they make the kid perform some Jedi voodoo ritual that activates innate Build-A-Bear powers (“Hold the heart up to your right ear…no, the other right! That’s it! Now rub it gently on your ear so that your Build-A-Bear can hear all of your secrets, no matter how softly you whisper them…”). Then a friendly looking college student on Spring Break, who applied just a wee bit late for the cool mall jobs at Chik-Fil-A or Abercrombie and Fitch, and got stuck at Build-A-Bear comes up to you with a fluff-blowing wand-machine gadget and says, “Want me to stuff your kitty, little girl?”

That was probably my favorite part of the day. That kid was everything I like in a man: willing and with his own power tools. Can’t beat that combo, I tell you what!

So anyhow, then he jabs the animal with the wand (I guess by now you know we chose a kitty Build-A-Bear, which is not the worse combination; at least you know to run when the little jerk starts twitching it’s tail and squinting it’s eyes. Stupid cats! They think they’re so hard to figure out!) He blows it full of stuffing, and then ties a bunch of knots in a secret special rigging technique known only to the cadre of highly trained Build-A-Bear professionals that seals up the now fat cat’s back, and then the kid is free to play with the plush toy by giving it an air bath (air bath? What the hell’s an air bath? Do I have to pay extra for the air?), and fluffing it with little brushes and combs. Then the kid takes the  parent through a gauntlet of Build-A-Bear accessories, and $4, 374.21 later, the Build-A-Experience comes to an end.

It was well worth it. I even bought the kitty, which she named Lulu Butters, tiny underwear with a cut-out place for a tail. And sunglasses with rhinestones in them for Lulu’s light sensitive plastic eye units. My niece wrote me a card that said I was “the best ant ever.” I’d do it again in a heartbeat. I might even pay extra for a ditty.

P.S. I send a huge appreciation shout out to all of you who took the time to comment on the new site, and also to those of you who sent me or my family good thoughts for my mom. She is doing marvelously, and I really am thankful for the support! 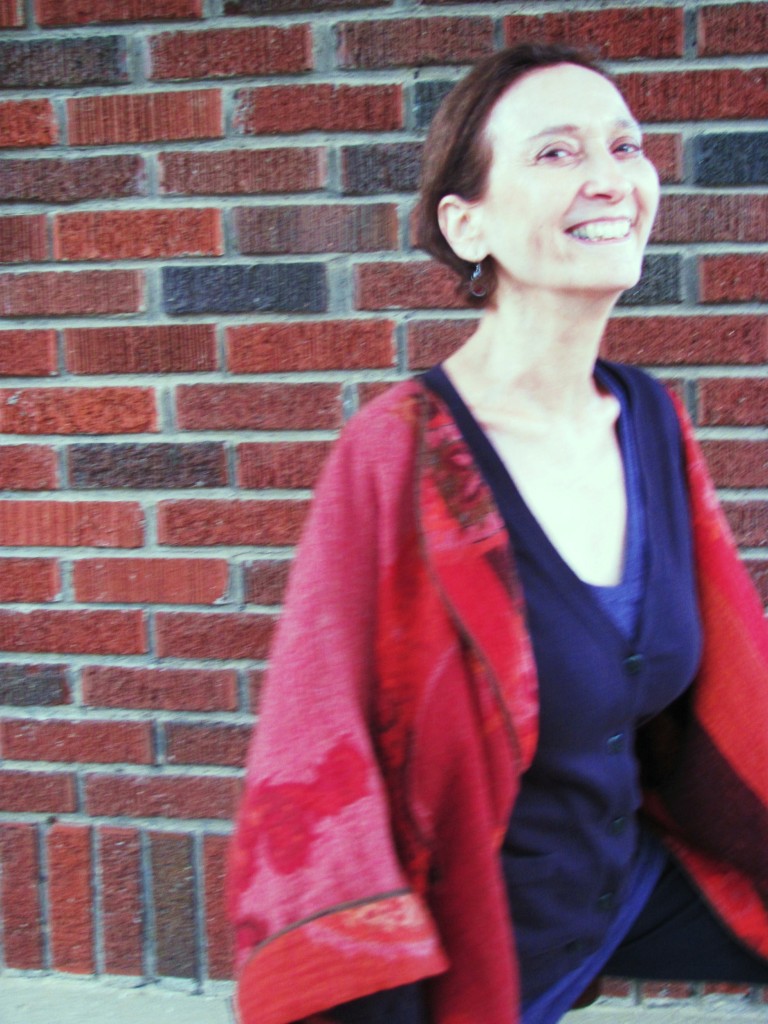 1 thought on “If You Build It, They Will Come…and They Will Pay For It, Too!”