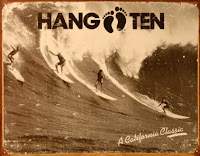 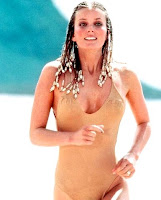 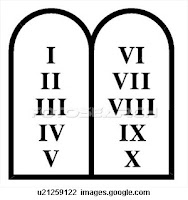 The final project in my class revolves around our study of the classic 1984. In the novel, Orwell develops a language, “Newspeak”, that is designed to eliminate words, thereby reducing the ability to express or even conceive of dissent and discontent. I was talking to a student about his project, which was to be a blog, and we decided that though thought without language may be impossible, one can still say a lot in few words. We came up with the concept of his blog, “Tell Me in Ten” (I’ll post his address after I get his consent) on the premise that in just ten words, an enormity can be spoken.
SO….
I have a challenge to you, clever reader! Describe, extrapolate, ponder, or sum up one (or all!) of the following three topics in ten words:

The only rule is only ten words.

You can post in the comments section anonymously, under a psuedonym, or with your actual name, or, if you know me, you can email me, and if you want, I’ll include it in the blog. Do it! It’ll be cool! It’ll be fun!