My friend sent me this: 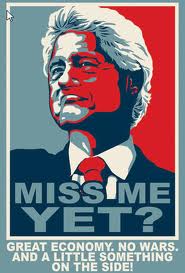 It reminds me of these passages from Philip Roth’s The Human Stain:

“The ecstasy of sanctimony”…I love that.

Roth goes on: It was the summer in America when nausea returned, when the joking didn’t stop, when the moral obligation to explain to one’s children was abrogated in favor of maintaining in them every illusion about adult life, when the smallness of people was simply crushing, when some kind of demon had been unleashed in the nation,  and on both sides, people wondered, “Why are we so crazy?…”

Thanks to KB for blog fodder, which shall heretofore be referred to as “blogfod”.