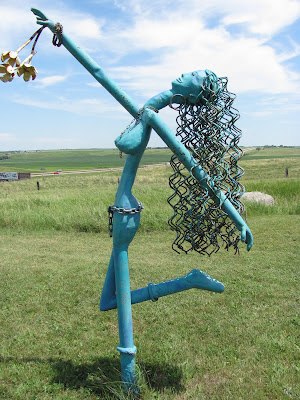 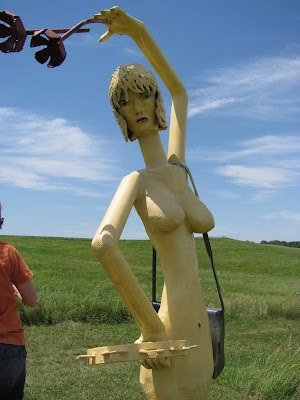 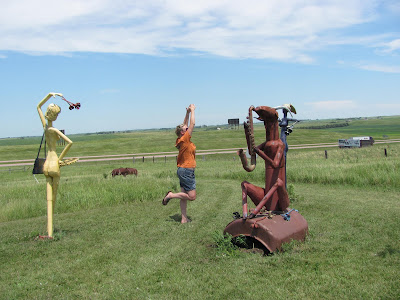 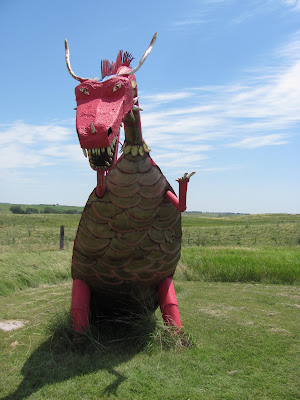 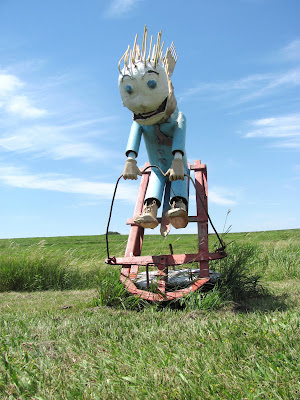 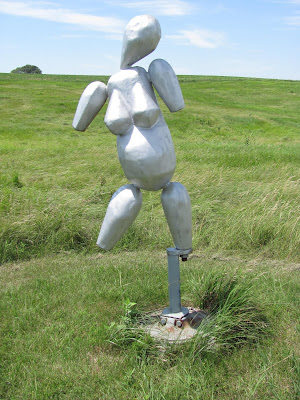 As promised, here are some views of the sculpture garden, but first, a poem by the artist:

GOLDFISH
Said one to the other,
“Let’s find a way out… explore.”
Said the other, “We are goldfish. We live in a bowl.”
“Yes,” said the one, “but there must be a crack, a door, a soul.”
They never found the one,
or his soul,
but he swam far. 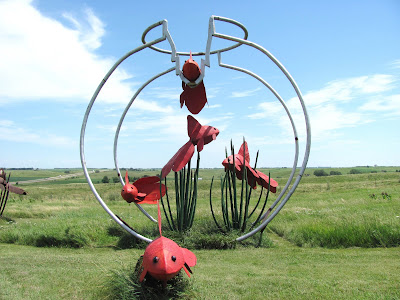 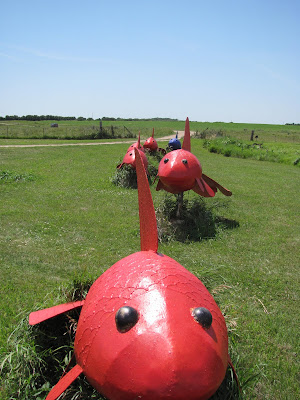 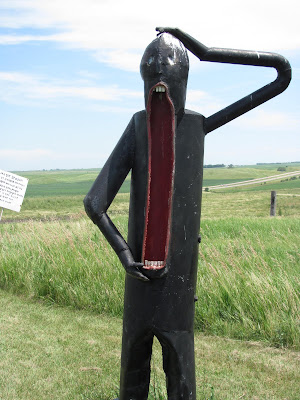 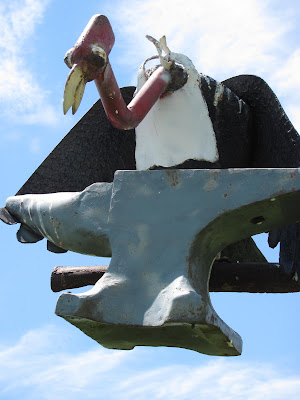 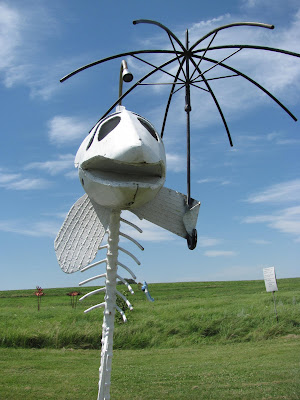 Some of the stuff is creepy. Some is whimsical. There are works of joy, profundity and hope. Inside the big cow head there is this scary macabre sort of Santeria sacrifice. 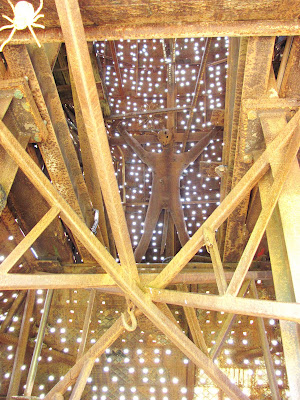 Bizarre. The hilltop the sculptures sit on is windswept, green and peaceful. Even though it’s right off the highway, it’s beautiful, and with all the art, it’s surreal and lovely. I was so glad we fell upon it. It was inspiring, and made us so happy. Yay to the creators who make things just to see how they will turn out! 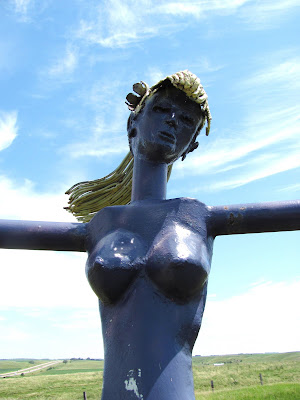 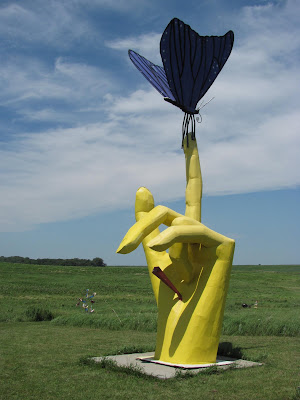 This one is called “Pleasure and Pain.” Both are fleeting. The thorn gets removed and the butterfly takes to the sky. Just another little reminder that we never know what is just around the corner, that all is transient, and that moments are what we live for.
BONUS: Check this guy out: http://www.willard-wigan.com/video.aspx. I like the TED video, but it’s a bit slow and long. If you can’t spare the moments, look at the more accessible clip here:
http://www.youtube.com/watch?v=SB2gxIDeUMs&feature=related 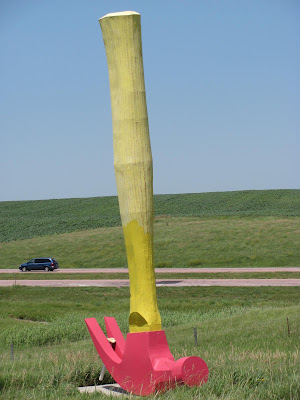 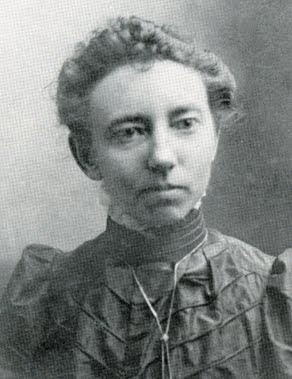 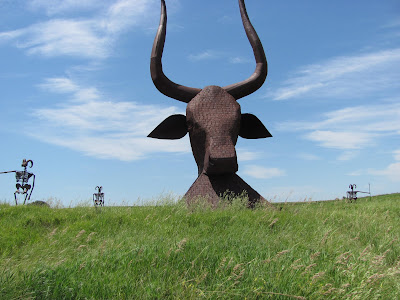 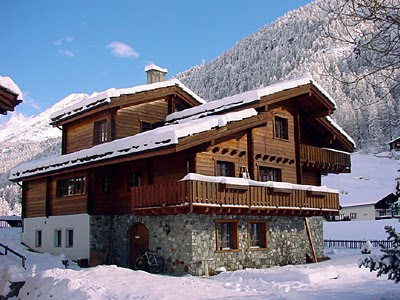