Don’t watch this clip yet. It’s not time! I’ll tell you when!

This love story comes to you from Steven Trask and the movie version of Hedwig and The Angry Inch.

But first, let’s have a little history, what say you? What? I can’t hear you! I’ll assume you are saying, “Teach on, teacher! I live to learn and to learn about living from you is like someone going through a bag of Skittles and pulling out all the gross green and yellow ones, and leaving me with a mouth full of red and purple yum!” That is what you’re saying, right?

It all started with the Greek poet Aristophenes, who puts forth a theory of love later recounted by Plato*, as told at a big philosopher drunk fest called the Symposium in around 380 B.C.  At the party, each guest must put forth a speech in praise of love. That’s how philosophers party. They find it highly a-muse-ing.

The philosophers were all highly esteemed and each had some specialty; one was a medical expert, one well-versed in legal issues, one a hairdresser. OK, there probably wasn’t a hairdresser, because back then they all had slanted bowl haircuts and pointy beards, but I like to make sure you’re paying attention.

This Italian fresco from 475 B.C. is of a symposium scene. At this particular symposium, I’m thinking they probably did a whole heck of a lot more than just talk about love (“Ah, Praxenius, I believe I got some of my chocolate on your right nipple! And would that be your peanut butter on my wee willie winkelus?”) But I digress.

Anyway, we’ll never really be sure about what exactly happened at Plato’s Philosophest, on account of the first rule of Plato’s Symposium was what happens at Plato’s, stays at Plato’s, so I guess I’ll have to make some of it up.

Because all these dudes were ancient Greeks, they spoke a lot about ancient Greek mythology and baklava. Actually, they didn’t speak so much about baklava, but did speak  with their mouths full of it, so it’s difficult to decipher just what they are saying in the original Greek text, that of course I am reading in the original Greek, from Wikipedicus Majoris Pectoral. I’ll do the best that I can.

The first guy to talk said that Love, or Eros, was the oldest of all the gods and had no parents. Therefore, one can infer that love appears mature and fully formed, like Aphrodite, the goddess of Beauty, Love, Pleasure and Procreation, who, legend has it, was born from the sea-foam as it rolled onto the beach.

She later dropped the Procreation part of her powers because it was a real cock-block at parties. Who can blame her?

I think that’s a cool metaphor, and one could make a reasonable argument that love can be   a powerful, sudden force, that, once conceived, is not carefree or childish, but carries with it adult responsibilities and rewards. 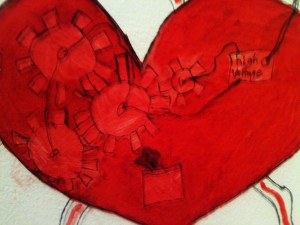 One could argue this, but the wise men at the party chose to argue over whether or not Achilles and Patroclus were lovers or just really good friends. They were all up in each others bid-ness.

The next guy goes on a rant about love and lust being separate, and how lust is common, but love is heavenly, and is based on honoring a partner’s soul and intelligence. 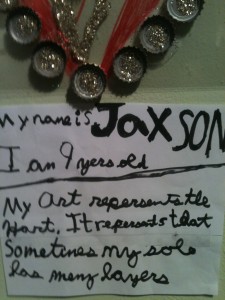 Then he talks for awhile about the laws regarding purchasing young boys for sexual favors. Mostly, the laws favored the favors.

The next speaker is supposed to be Aristophenes, but he is so wasted that he develops a wicked case of the hiccups. Instead of helping him, the dude who is well versed in medicine and the body speaks. He says that love is in everything in the universe, and that it is something to be protected. He says the force of love effects everything in the human plane of existence, and is in every part of being, including our blood. He says that love in our bodies can cure or poison, and that love is what brings humans closer to the divine.

Finally he recovers, and tells the story that years later, Hedwig, a transsexual whose botched surgery makes her somewhat of an hermaphrodite, recounts in the video clip above, but with music and pictures.

Back at the Symposium, lots more goes down, but I got tired of reading it, so I skipped great hunks of it, until these three guys, one of whom is Socrates, get into a big cat fight about great hunks, most notably Agathon, who was a real Greek stud muffin. Socrates speech is notable, because it is the origin of the concept of Platonic love. 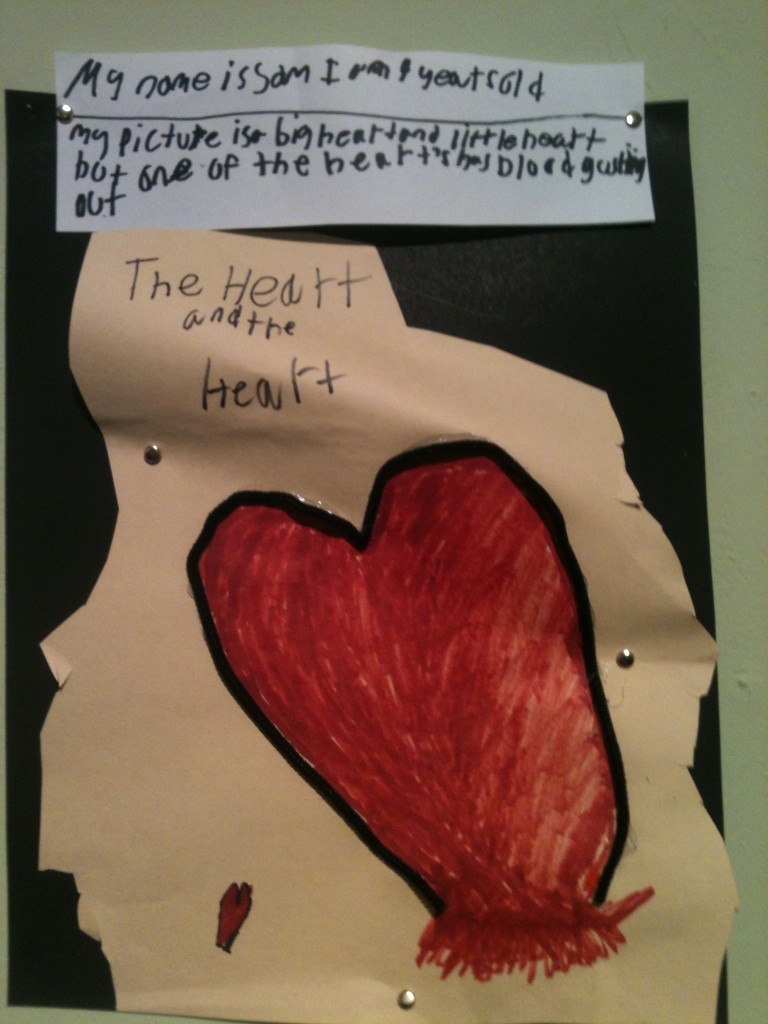 Socrates starts out by going all Socratic method on Agathon, making him look like a fool, but he’s still super hot, so I figure he’ll still make out all right at the end of the night. Of course, when I say “make out”, I really mean “make out.” And also doin’ it. Greek style. Again, I digress.

Socrates goes to this woman, Diotima, to find out the real truth about love. Finally! Diotima says that love is the child of Resource and Poverty, and has attributes of both.

Interesting! Also, confounding. What the hell does that mean?

Here is what I figure: picture, if you will, a pair of pants. In these pants, we have a pocketful of poverty, i.e., all that we lack. We also have a pocketful of resource, which is filled with the tools we use to get what we want or need. Love occurs when these pockets are equally filled or emptied. When we find love, we are able to put on our own pants, one leg at a time; we are able to take care of ourselves. We become balanced. Love enables us to deal with our own conflicted natures. Love keeps us from having our junk exposed and makes us less vulnerable to predators, shrinkage, and life. And love is machine washable. Which is a very good thing. As another great philosopher, Mitch Hedberg, once said, “This shirt is dry clean only…which means it’s dirty.” 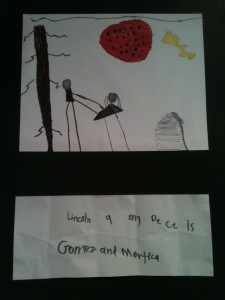 *Maybe this was told by Socrates. I don’t know. If you’re such a stickler for details, why don’t you look this stuff up yourself?

P.S. Thank you to all of you who wrote in about last week’s post, written by a total stranger, who disappeared just as suddenly as he/she hacked my computer, leaving him/her totally untraceable. I appreciate your comments and your readership. As they say in 1984, “some day we will meet in a place where there is no darkness.” Until then, wanna go to happy hour one day?