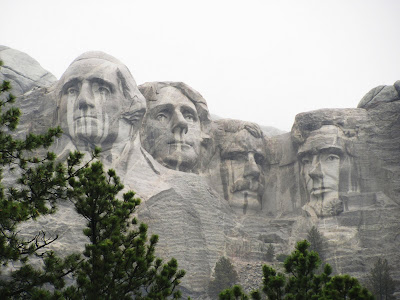 2 thoughts on “More than you ever wanted to know about…”