One of the problems in fiction writing is that of credibility. Up to a certain point, a reader will willingly suspend reason and cheerfully allow himself to be manipulated by the author (I would actually pay extra for a little manipulation from an author! I like those intellectual types! ) After this point, however, if the story is simply too implausible or outrageous, trust between writer and reader is broken, and the reader resents the writer for wasting his time and being deceptive, or worse still, incompetent. 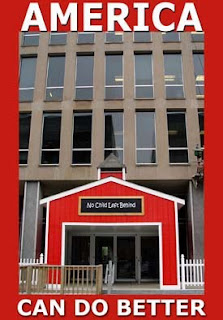 5 thoughts on “From the “Truth is Stranger” Department…”